I figured out a catchy subject line but I have no idea how I am going to connect three disparate topics, so I’m just going to write 9 random thoughts that if I was lucky, may have received a like or two on Twitter (if I used Twitter).

1)  Watching the commercials last night was like watching a 90’s movie but all of the actors forgot to put on makeup.
2)  Speaking of last night’s commercials (and older faces), if they made a revival show of Tales of the Crypt, how many people would think it is about crypto?
3)  The Winter Olympics are going on right now – nothing silly or sarcastic here, just a PSA for those that are hoping not to miss people sliding on things.
4)  I think they should make a sport for the Winter Olympics that utilizes dogs.  The humans would release their dogs into the snow and whoever takes the cutest pic wins.  Gold, silver, and bronze bones for the dogs and Instagram likes and followers for the humans.
5)  Valentine’s Day is today and I always assumed it was some corporate holiday.  It turns out it has a history of more than a 1000 years and has celebrations throughout the world.  How do I know it isn’t a corporate scheme?  Hallmark says so.
6)  The Bronze Age was a period of time that lasted from 3300 BC to 1200 BC. Other than in comic books and Greek mythology, the other two medals have no Age (or epic epochs).  Anyone that gets a Bronze medal has the historical weight of two millennia to hold over the other two medal ‘winners’ heads.  Beat that, gold-y!
7)  An estimated 100 million people watched The Game last night but I estimate that only about 50 million of them brushed their teeth afterward – eww.
8)  The average age of the rappers on stage last night was [x], which made me understand [y] I always feel [Z-z-z].
9)  With so many of the world’s best skiers in China right now, if you are pretty good at skiing, you may finally be one of the best skiers remaining in your country.  Tell EVERYONE before the better skiers return and ruin everything.

The start of the year has brought along new clients we are excited to talk about, but one of our long term clients has had some major success that I just had to share.  Horner Industrial, an Indy-area industrial maintenance and service company family owned since 1946 has been working with us since 2016.  This year, their Director of Marketing, Jacqueline Keen, gave me permission to share that they could attribute nearly a million dollars of ROI from our SEO and PPC efforts.

The truth is an ROI of this kind requires a huge amount of teamwork and Jacqueline was an enormous part of Horner’s success.  Without her efforts to communicate the goals and needs of the organization and to track the leads they received from start to completion, this would not have been possible.  We can’t wait to see what we can do together in 2022!

If you thought people sliding on things was boring, wait until you see horses pulling people sliding around on things!  This History Channel article from a week ago is awesome, detailing some of the ways us humans have already tried to include cute animal photos and snow.

As always, thanks for reading and stay warm my friends! 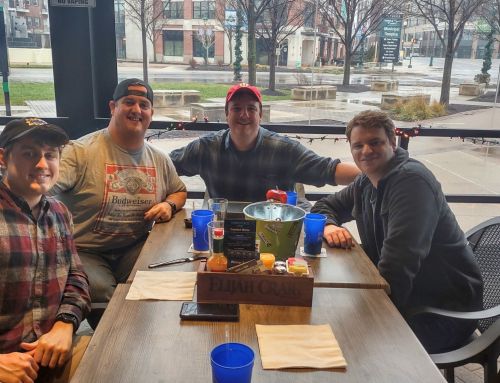 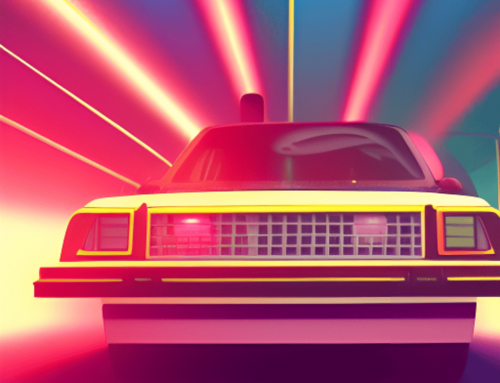 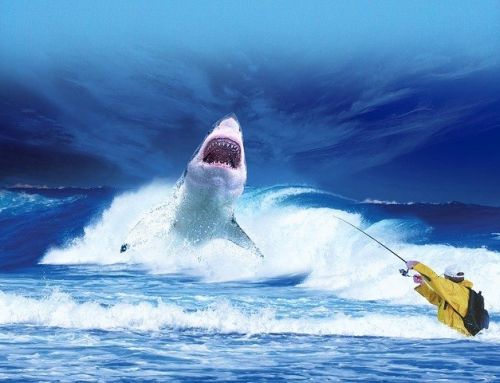 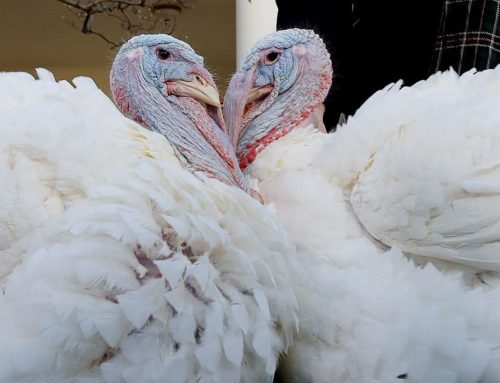 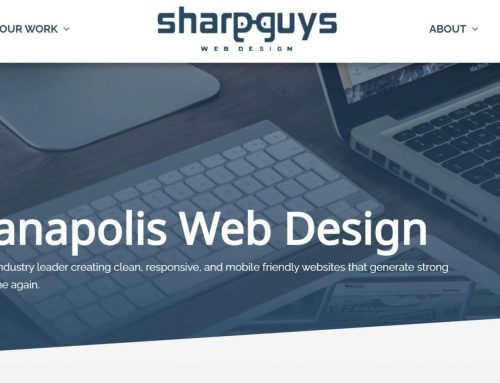 Like baking cookies with children, designing a website can be a daunting task. Generally lasting several months from start to finish (the website process, hopefully not the cookies), you want to make sure that you are consistently moving in the right direction, your finished website looks great, is on-brand, and has all of the functionality you need to generate leads and engage your visitors. That's why our web design process is set up to be super iterative and communicative. We never go long without asking for your feedback and thoughts, and in this blog post, we will discuss our process

Muncie, IN-based Ridge Group, provides provide contractors for construction and petroleum contracting projects. With 32 years of experience, they needed a redesigned website that showcased their vast experience helping clients throughout the Midwest in a variety of ways.